With a gift campaign at motorway service areas and truck stops throughout Germany, members and supporters of the DocStop initiative presented small gifts to truck drivers who could not be at home on Christmas holidays. At the same time, the initiative drew attention to the difficult working conditions of many professional drivers. 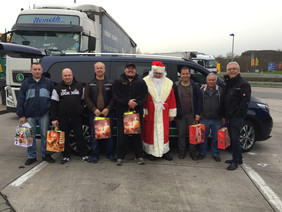 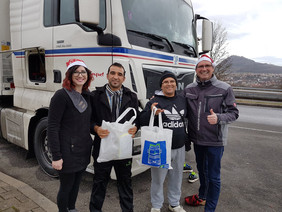 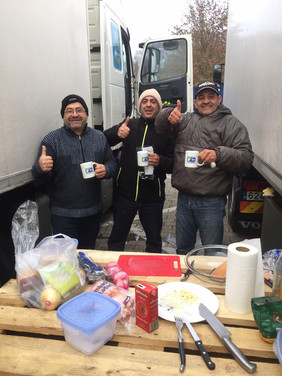 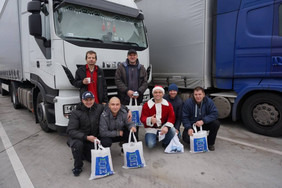 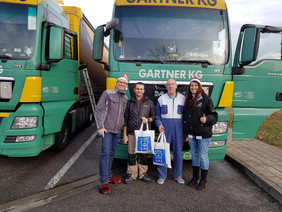 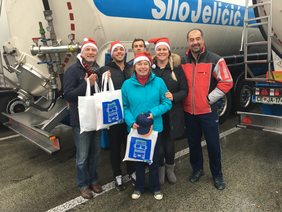 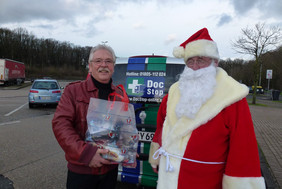 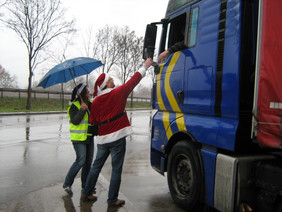 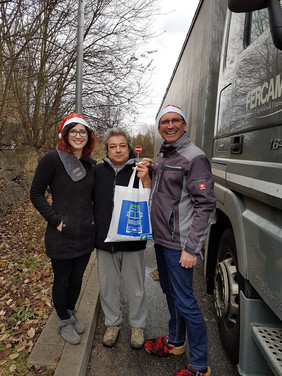 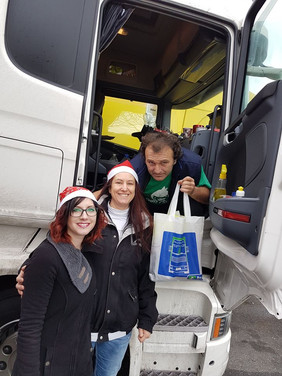 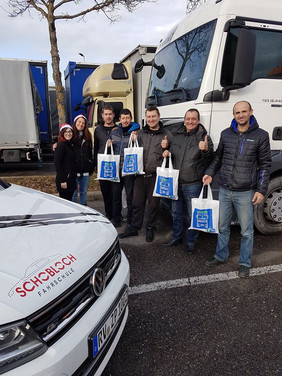 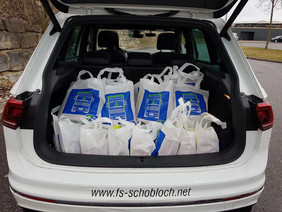 Christmas far from the family on a service station on the motorway - sad reality for many truck drivers. That is why DocStop, the initiative for the medical care of professional drivers, has once again launched a Christmas campaign for those truck drivers who have not made it to their homes at Christmas. According to an investigation by the ADAC TruckService, every year, some 20 percent of the truck drivers spend Christmas in their truck. On 25th and 26th December in Germany, there was a driving ban on trucks, which is why many drivers on these days found themselves stranded in service stations and truck stops.

"We wanted to give a little joy to  the long-distance drivers who are on the road for us every day and we wanted to bring a little bit of Christmas in their truck cabin," explains DocStop initiator Rainer Bernickel. Like many other DocStop supporters he was on the the road at on the first Christmas holiday to distribute gift bags with Christmas treats and small surprises to the "stranded" truck drivers at motoway service stations and truck stops.

Already for the eighth time, DocStop, an association that is committed to providing better medical care for the professional driver in Europe, launched the annual Christmas action at motorway rest stops and car stations - with increasing resonance. For the first time this year, Flensburg and Lake Constance took place at more than ten locations at the same time. The initiators also received special support from the fuel card company DKV. In order to fill the more than 300 gift bags, the company donated small Christmas presents for the drivers. In addition, Head of PR Dirk Heinrichs personally participated in the campaign and distributed gift bags at the Raststätte Hösel on the A4 near Ratingen.